Trade Shows are evaluated by participants based on:

1. Footfall and Visibility of their Exhibition within the Venue: Participants need to assess the volume of trade show visitors that will see their exhibition and have the opportunity to attend their exhibition or stall. Hence, they study their location with respect to the floor plan, entry and exit points.

2. Ease of Inviting and engaging the right audience: Some participants focus on retail business; some intend to generate leads with convention models from Live Talent – Las Vegas Trade Show Models’ amazing team, while some want to secure business from consumers as well as corporates. Here, the question of type of visitor footfall arises and also the convenience of ushering invitees as well as the general audience to the participant’s stall or exhibition.

It is obvious that the selection of a trade show venue must consider requirements of the participants as well as the attendees. Fortunately, Las Vegas have emerged as a city of great repute when it comes to shortlisting venues that can cater to the specific needs of Trade Show organizers and booth rental companies. Although Las Vegas has multiple venues, listed below are a select few that have become extremely popular amongst organizers and tourists.

Additionally, if one is seeking a small venue for a niche event that may interest visitors of an ongoing LVCC event , then one can book the on – premises convention center or any one of the 144 meeting rooms which are fully equipped with A/V and Wi-Fi services.

Housing an exhibition space of 2.1 million square feet, the Mandalay Bay emerges as another massive venue for trade shows. Located just 5 minutes from the iconic Strip, a trade show organizer can entice the daily footfall of the strip apart from industry specific invitees. The venue has the flexibility to host a trade show in any, many or all of its 6 exhibition halls and also an aquatic meeting space.

As an event venue of trade shows and corporate events, the Mandalay has been the venue of choice for International Pool and Spa Expo, Oracle Communications Conference, AIM Expo, Led Show, Solar Power International, Ten X Growth Conference, Western Veterinarian Conference, NV Trade Show and many more. Additionally, visitors can also be offered the choice of residing in the Mandalay itself.

Another huge event venue of Las Vegas is the SECC. It has the combined expo space of 2.25 million square feet across 5 halls, including ample space for accommodating huge inaugural events, shows and conventions that are part of the trade show itinerary. The SECC has somehow created a niche in cluster events where visitors get to experience entertainment and live discussions along with stall spaces of the participants. The SECC is actually housed in a larger event space called the Venetian. Although a good venue for massive Trade Shows, if an organizer wishes to do the unconventional, the Venetian also offers conference rooms, meeting rooms, ballrooms and theaters. A few examples of trade shows and similar events held at the SECC include Vision Expo and Conference, Global Gaming Expo, IFT, Adobe Summit, Shop Talks, ISC International Security Summit and AAOS. The convention center is nestled between the airport and many popular hotels i.e. Encore at Wynn, Venetian, Mirage Resort and Casino, Holiday Inn, Treasure Island Hotel and Casino and Harrah’s.

Established way back in 1966, Caesars Palace is known as one of the first major trade show venues. Trade shows that have been annually hosted in Caesars Palace, have gained an iconic status. They also have been much promoted events as the Palace is situated smack in the center of the Las Vega Strip and its exquisite architecture with Classical gabled pediments, world renowned fountains and the famous Corinthian columns attract visitors of their own, many of whom may even attend the trade show. Armed with 300,000 square feet of meeting facilities and the capacity to receive 5,260 individuals, Caesars Palace is an elegant venue that can manage high density crowds.

Thanks for stopping by LasVegasBusinessDirectory.org we review businesses and events in Las Vegas, NV. 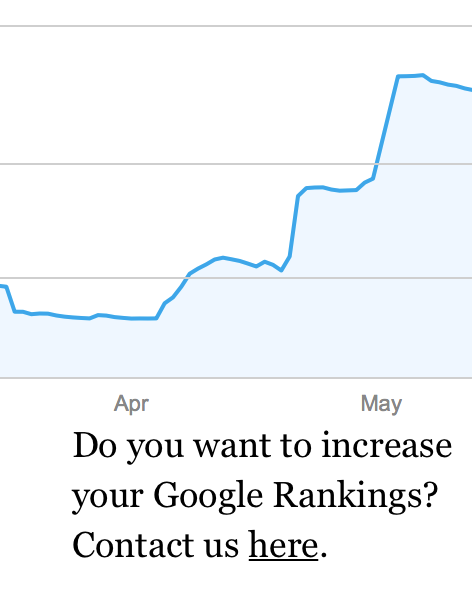